The Blog so Far

Well it's been 10 days since I started the blog, I've made 2 posts, and tried looking at other people's blogs to see what they're doing. So far I've been enjoying the experience and I've learned a lot. Lately I've been trying to figure out ways to customize the blog and so far I've changed the background, layout, and even bought my own domain name. It's now http://www.thebillywilson.com/, I chose "thebillywilson" because "billywilson" was already taken by some kind of company that wasn't really using it but asking $25,000 for it. When I was checking the availability of domain names Google gave me the funniest suggestions. I find the suggestions containing "goat" to be the most humorous "goatwilson.net" "goatwriter.net" "goatwilson.com". 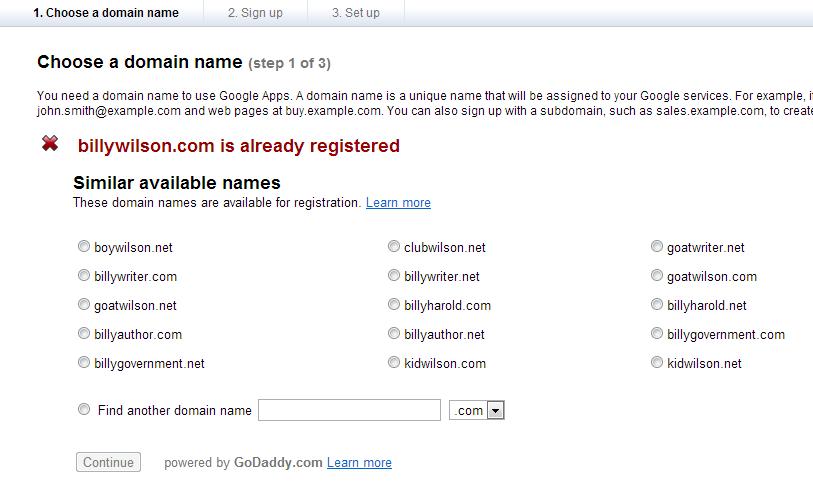 Google's suggestions for a domain name similar to billywilson.com.

I also figured out how to make my SmugMug a page on my site called "Limited Edition Prints" and customize it to the extent where it looks identical to the blog. So clicking through to it makes you feel like it's the same site, or it at least does to me. My only big problem on SmugMug is if you open one of the galleries the photo spaces are larger than my background. I haven't figured out how to fix this yet. I'm also planning on putting up some of my architectural drawing onto SmugMug so people can purchase prints of those too.

The current customized look of my SmugMug.

The general appearance of the blog seems to need a little more work I think. I want to figure out how to make my "Blog Archive" look a bit different and a way to display my profile information a bit differently on the right column. I also want to create a few more pages for my other content. I was happy to figure out how to make some social media icons near the top of my blog so people can find me on other sites. One thing I noticed during the changes I made, I'm not sure if it was during the domain change or when I renamed the blog but I lost all the +1's people had given the blog and it's posts.

Let me know how I'm doing and other things I might want to look for to add to the blog. It's snowing outside!


Billy
about Billy
Posted by Billy Wilson at 16:31 5 comments: 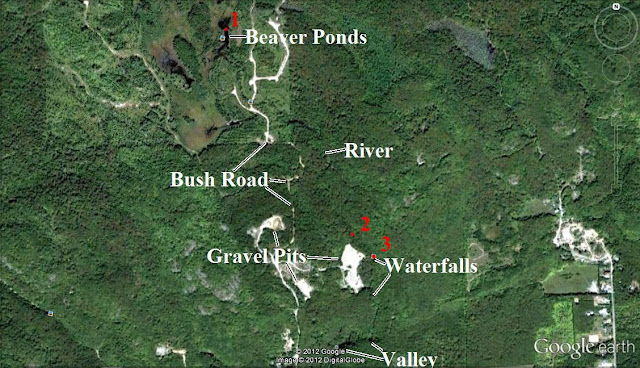 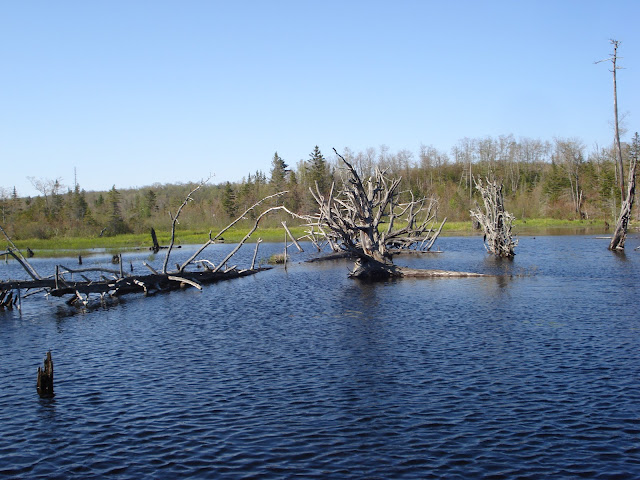 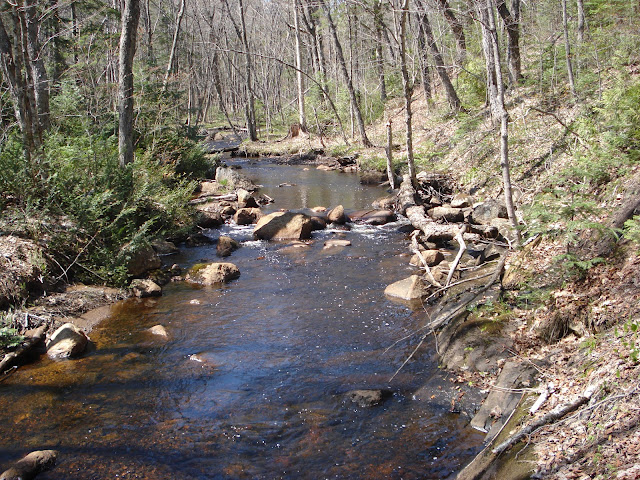 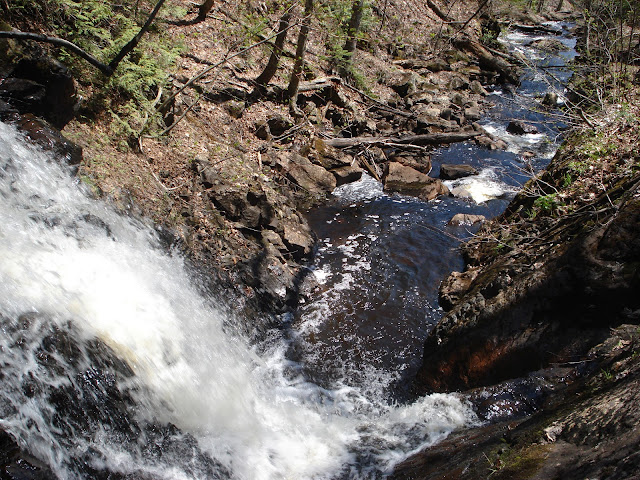 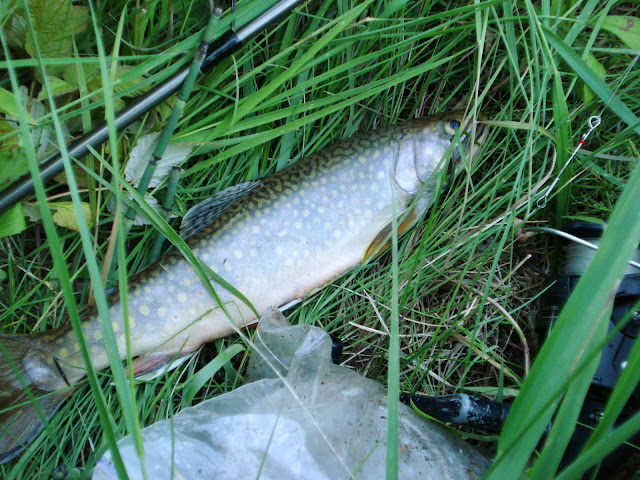 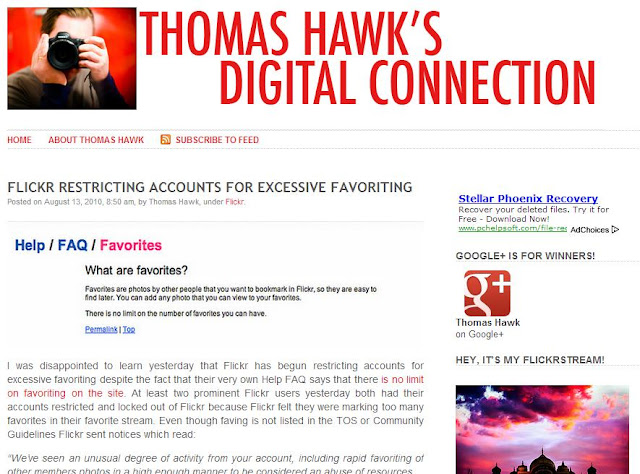 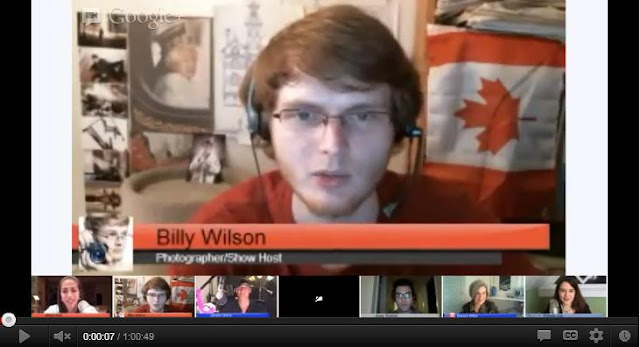 I Started a Blog

I have no idea what I'm doing, but I thought why not start a blog? So many people talk about blogs and the closest thing I've had was a Tumblr that for a month I wrote some really in depth articles about camera gear on but I haven't updated in years. I've felt that what I post on social networks is satisfactory to me. In the sense that I feel like that's where the people are and that's where I will make more connections. All of the buzz about bloggers and all of the ones I know I've discovered on Google+ for the most part. Last night I watched a G+ hangout on air done by Colleen Jorgensen and she explained how G+ was helping out her blog. I think that might have been the factor that pushed me to start one today. I also think I'm excited to try something that feels entirely new and fresh to see what I can build up.

Once I post this I'm going to see what things I can do with a blog. How I can customize it, what other people are doing, the purpose of a blog, that kind of stuff. The blogger I've known the longest would probably be Thomas Hawk, the second one would be Derek K. Miller who's sadly passed away. He's the one who gave me the camera and lens collage ideas on Flickr that are my most popular posts.

Hmm, what can you expect from this blog? Probably thoughts on art, photography, architecture, history, Google+, exploring the world in Google Street View, stuff along those lines. Perhaps with a wee bit of Tibby thrown in there for good measure.